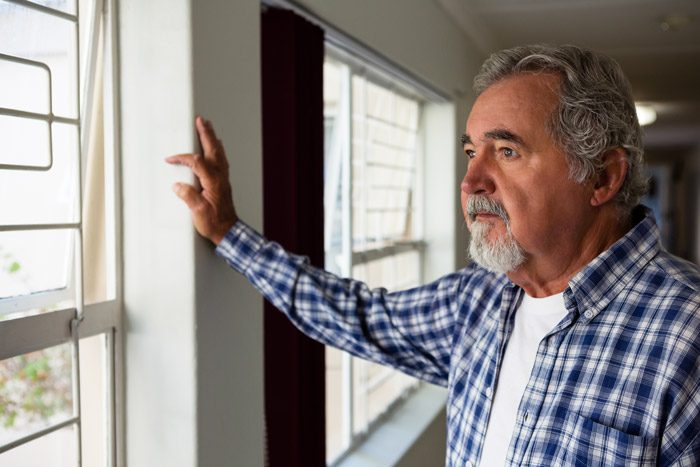 What’s in a Word?

Sometimes we use a general word to describe something when a specific word would be much more helpful.

Imagine, for example, that you’d like to get a gift for a young person who is taking up a new activity. You might ask their parent for ideas. If the parent says, “They need new equipment for their sport,” you’ll be confused. Does the child need a tennis racket? A lacrosse stick? A bowling ball? A basketball? Cleats? High tops? Boxing gloves? Batting gloves?

This same kind of problem can arise when talking about mental health issues. Take, for example, the word “depressed.” It is pretty common to hear that word tossed around in sentences like, “Oh, she’s just a little depressed” or “Does he seem depressed to you?”

Often, people use “depressed” when what they really mean is “sad.” It may seem like those two words are synonymous, but they are no more synonymous than, say, “sport” and “baseball” are. Just as there are many different kinds of sports, there are many different kinds of depression. And just like you wouldn’t want to buy a bowling ball for a lacrosse player, you don’t want to mistake one kind of depression for another. Doing so may lead to incorrect, ineffective treatment of the issue at hand.

So let’s get specific about depression—starting with a consideration of major depression.

What Is Major Depression?

Sometimes called “major depressive disorder,” major depression doesn’t mean that you simply feel very sad. Rather, it is the name of a persistent condition that generally requires treatment to alleviate.

If you are experiencing those symptoms, your doctor may suspect you are struggling with major depression. You physician will look for several other potential symptoms including:

As a rule of thumb, your doctor will be looking for a combination of five of these symptoms (at least one of which should be one of the key indicators noted above) experienced on most days over at least a two-week period. While diagnosing major depression isn’t a math problem to be solved, this framework provides a consistent way to consider each individual’s specific situation and symptoms.

How Is Major Depression Treated?

When it comes to treating major depression, there are several options—the two most common of which are talk therapy and antidepressants. Often, the most significant improvements are prompted by a combination of the two.

Your doctor and your therapist will work with you to find the best options for your specific situation. That process may require a fair amount of patience on your part. Talk therapy won’t magically make troubling issues disappear, and finding the most effective antidepressant can involve a period of trial and error. But as a rule, the combination of therapy and medication provides a strong foundation for improved mental health.

Other Options for Treatment

It is possible that neither therapy or antidepressants or a combination of the two will provide relief from major depression. In those cases, there are some alternatives that you can discuss with your doctor. Those options—all of which are intended to stimulate specific areas of the brain thought to be central to depression disorders—include:

All three of these therapies are designed to help the parts of your brain responsible for controlling your mood work better so that you are less likely to be pulled into seemingly endless periods of sadness or hopelessness.

At Johnstown Heights Behavioral Health, we are committed to evidence-based, compassionate, and personalized care. We have the expertise required to effectively address a range of mental health disorders—including major depression.

Mental health challenges and substance use disorders frequently go hand-in-hand, and so we are also ready and able to help you regain—and maintain—your sobriety via a robust detoxification and rehabilitation program.

When you are ready to get started moving past major depression so that you can reclaim your life, contact us–we are always here to help.

For more information about Johnstown Heights Behavioral Health, mental health treatment near Loveland, CO, and the programs we offer, contact us today at (800) 313-3387.
0Shares
PrevNext